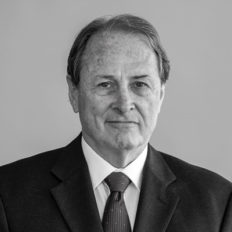 A senior international investment banker with 35 years’ experience, Mr. Frank has specialised primarily in complex leasing and structured finance transactions, as well as project finance.  He spent close to 10 years at Bank of America Leasing & Capital Group in Australia, where he was a Managing Director in charge of all aspects of the Bank’s leasing operations in Australia and New Zealand, as well as well as certain Asia-wide responsibilities.  He previously held senior positions with ANZ Project and Structured Finance, Citibank and Samuel Montagu’s Australian subsidiary, DBSM (which subsequently evolved into UBS).

He has closed several billion dollars’ worth of transactions for some of the premier Government-owned entities in Australia and New Zealand, as well as for numerous major corporates.

We use cookies to ensure that we give you the best experience on our website. If you continue to use this site we will assume that you are happy with it.Ok