A Royal Visit In Tonga

In July 2017, one of Montrose’s Saab 340B’s based out in Tonga had some Royal passengers.

Montrose Global’s team in Australia have reported that the King and Queen of Tonga took a flight on the Saab 340, which is on lease to Real Tonga. 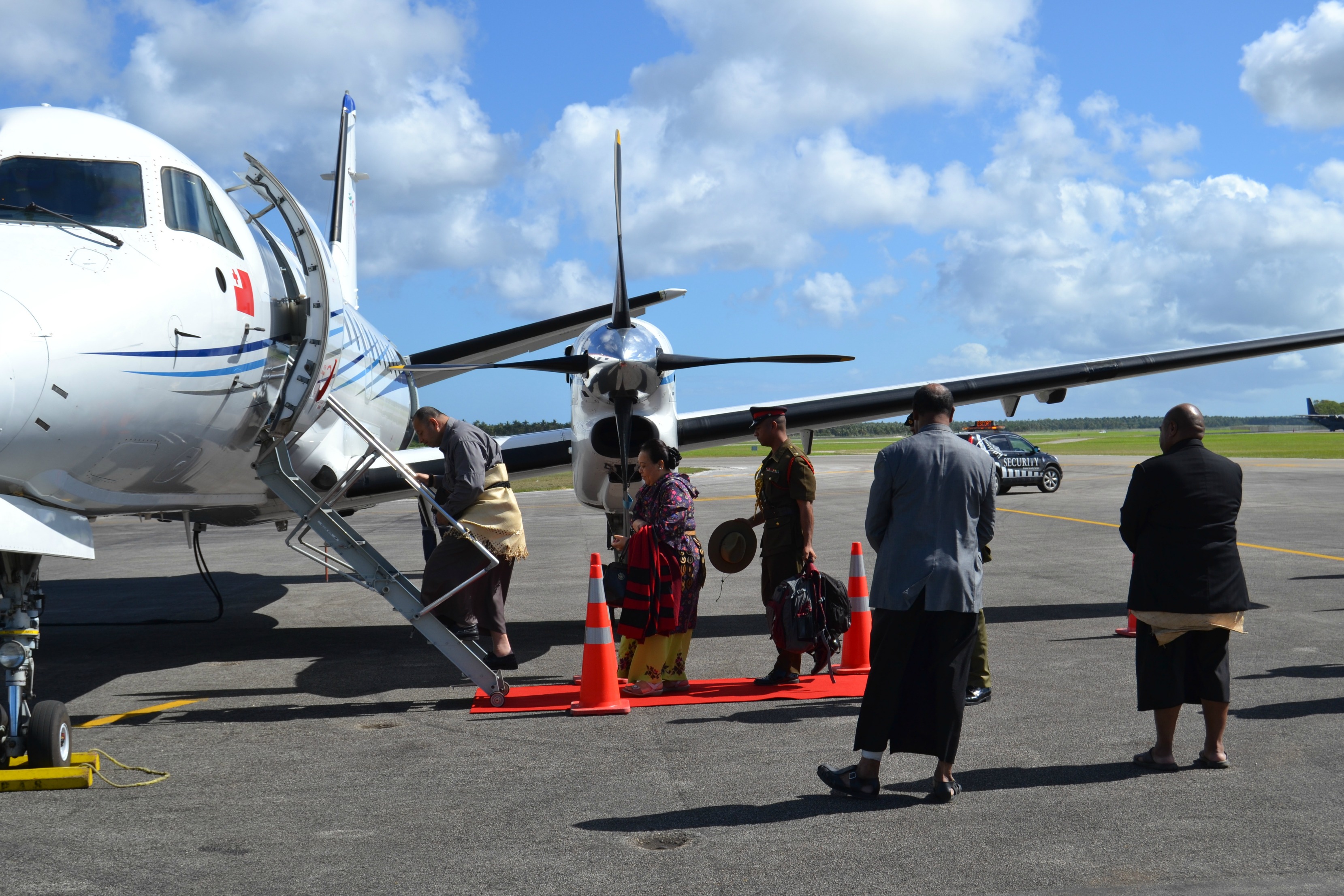 A Royal Visit in Tonga

Fakatele Faletau, Commercial Manager and Deputy CEO for Real Tonga commented; ‘The photos are of Their Majesties boarding the SAAB at Fua’amotu airport in July this year, on their way to Vava’u for the Kingdom’s annual Agricultural Show – which is attended every year by His Majesty the King and covers all six of the Kingdom’s major islands.’

Mr Faletau added, ‘I can also report that His Majesty does enjoy the SAAB service’.

Real Tonga is headquartered in Nuku’alofa in Tonga and is the national domestic airline. This Saab 340B has been on lease to Real Tonga since April 2016. 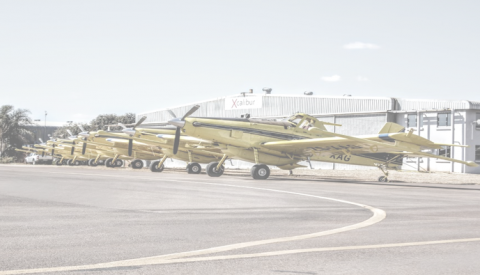 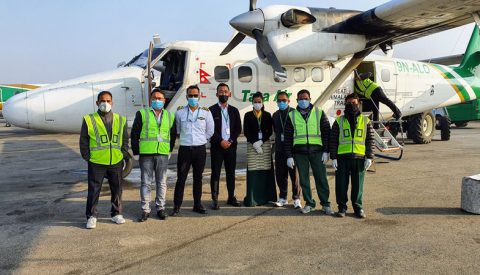 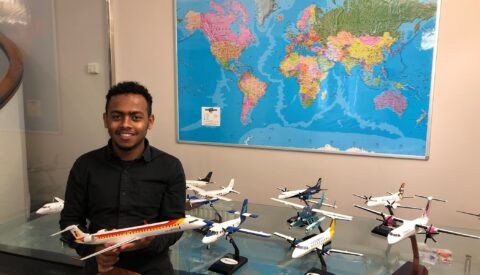 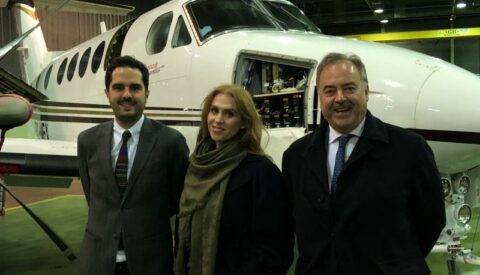